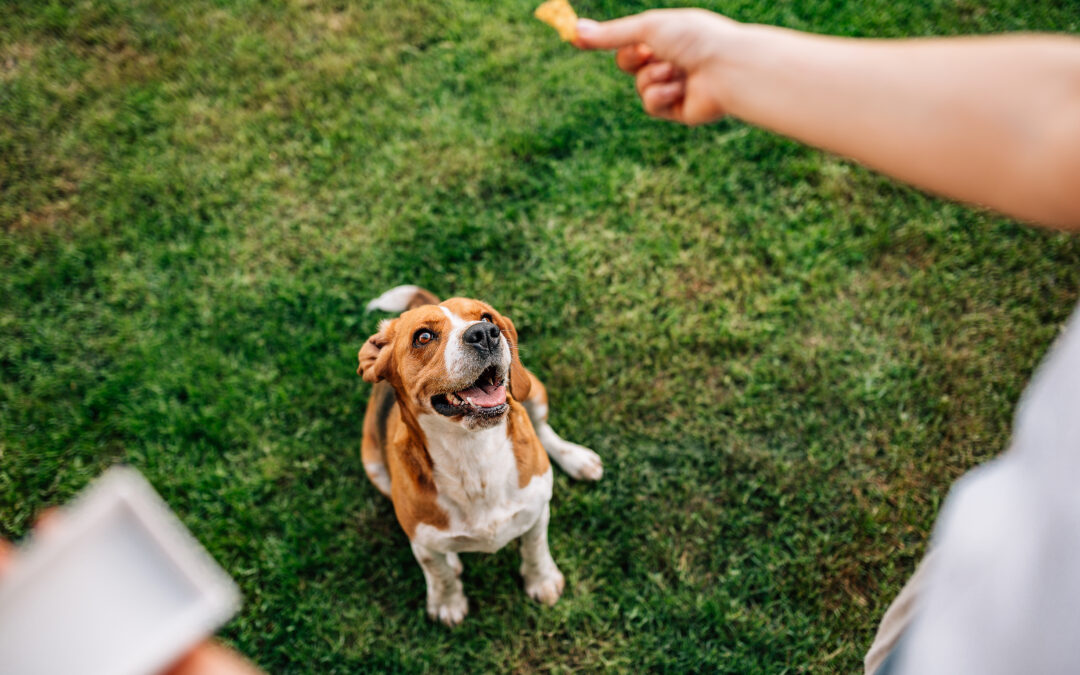 CBD-infused pet products have entered the mix as dog and cat owners spend more money on their furry friends every year. The total dollar amount spent on pets in 2018 reached $72.5 billion in 2018 and is expected to surpass $75 billion in 2019, according to the American Pet Products Association. (Jonathan Weiss/Dreamstime/TNS)

BALTIMORE — Polly Webb’s pit bull-terrier may be named after one of the fiercer “Game of Thrones” characters, but Drogo proves more of a scaredy cat than a war lord.

“My dog, he’s terrified of thunderstorms,” Webb, a writer and editor from Northeast Baltimore’s Govans neighborhood, said. “Usually, when he’s shaking and afraid, he won’t eat anything.”

To soothe Drogo’s anxieties, she gave him a carob “brownie” infused with CBD (cannabidiol) from Mount Vernon’s The Dog Chef pet store and food shop. She’s one of several local pet owners who consider CBD a viable alternative medicine that alleviates their companions’ aches, pains, and stresses.